100 Commemoration of the World War 1 by Talita

For us to remember there is a saying it’s "lest we forget". We must remember people who fought for our country.

The troops of New Zealand and of Australian were called ANZAC's. We wear poppy to remember them. Some of the names are written on the wall in the Auckland museum. I know one of them, he was my Papa.
Lest we forget 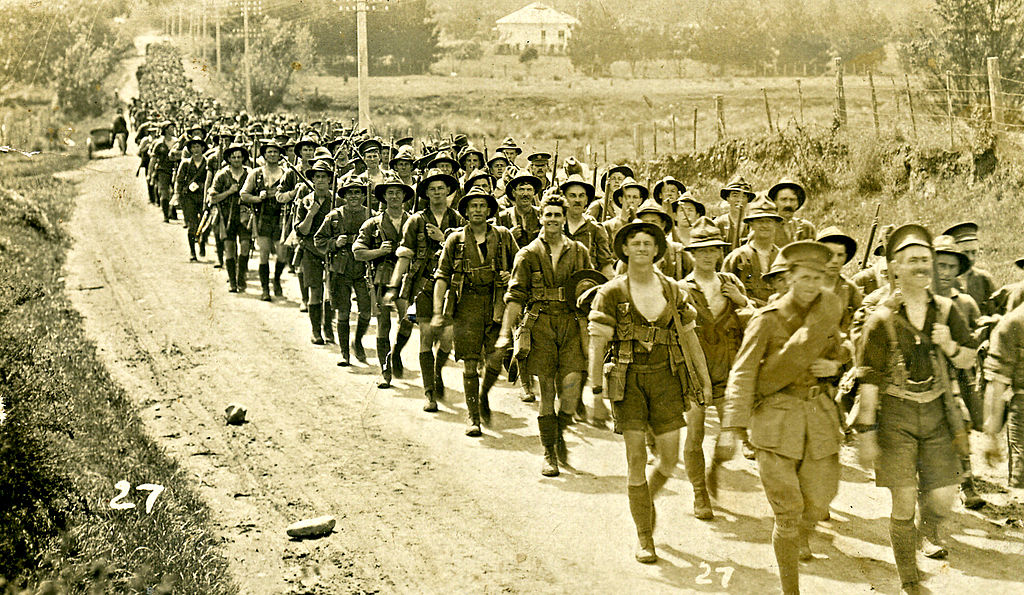