Year 5 and 6 Camp by Angelo 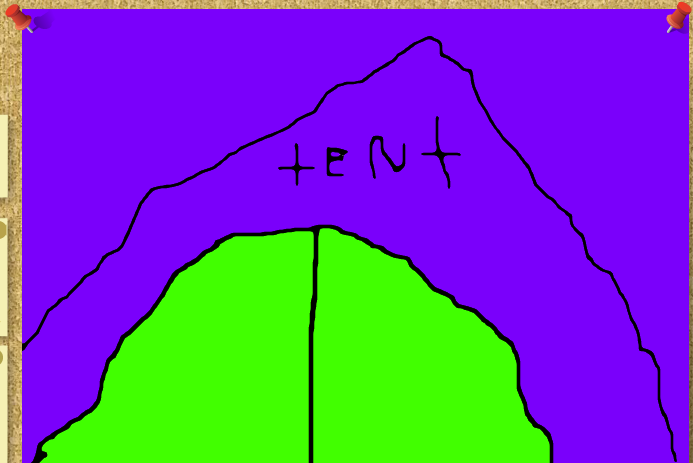 Did you see me throwing water balloons last week? I was at year five and six camp on the field. I was playing top town.

Get lost was another thing that I liked  at  camp. It was like we were playing the Amazing race. My favourite thing in get lost was the face painting and dress ups. We had to use ipads  to prove that we did what the clue told us to do. The hardest thing was building a box, there were so many pieces to put together.

Camp was awesome, but  I was filled with tears on the day when we were packing and cleaning our tents. The best thing liked was when we went to the pools. Next time I'm looking  forward to not one but two camps next year, it will be phenomenal!
Posted by Unknown at 9:33 AM

Email ThisBlogThis!Share to TwitterShare to FacebookShare to Pinterest
Labels: 2014, Writing