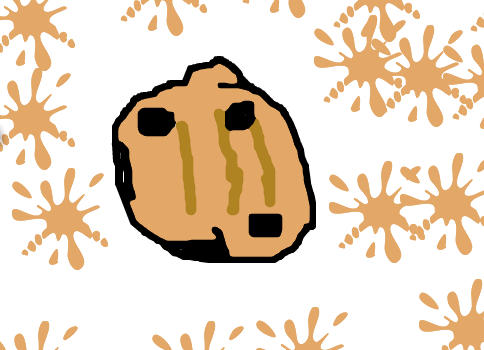 On Thursday afternoon just before lunch my group and teacher leader went down to Pt England Beach to kayak. When Care Bears got there we saw the kayak crew and when we came closer to the beach we saw Mr Burt and helpers eating lunch. Then Mr Burt stood up and talked to us little while then the Care Bears went down to the water and started to put some safety life vests on to keep us safe in the water. When we went in to our kayaks we had to put in foot bottom foot.

The day before that my group went cooking. The boys cooked fish,fritters and thing like that. While they do that the girls baked cookies and cheese scones. Who were you cooking with I hear you say? Well we cooked with Mrs Jarman. She was really cool to cooked with. First the of all we picked our partners or our partners picked us. My partner was Seini and she picked me. She was all right to work with. Next thing we did was we went through instructions then started making the cookies. When we were finish one tray of tasty cookies some of the teachers came in. They asked what we cooking and we told them chocolate chip cookies. After that we were so hungry we had a cookie each and they were divine and real tasty.

Email ThisBlogThis!Share to TwitterShare to FacebookShare to Pinterest
Labels: 2014, Writing